The falcon utilizes its powerful wings to soar through the skies and lock down its prey. The AORUS Core takes inspiration from the falcon’s aerodynamic wings, incorporating a multi-layered design which features wing shaped contours and also resembles the falcon’s high velocity ascension and dive through the skies. With sleek and metallic armor, the AORUS Core symbolizes advancement in technology with its futuristic style. AORUS design principles are inspired by the brand icon, the Falcon. The pattern on the front side of AORUS RGB Memory sticks resembles an falcon diving through the sky. The dynamic features of the AORUS RGB Memory modules represent the falcon’s speed, agility, and the falcon’s prowess in flight. AORUS RGB Memory 16GB (2x8GB) 3200MHz (With Demo Kit)(Limited Edition)

There are no reviews yet. 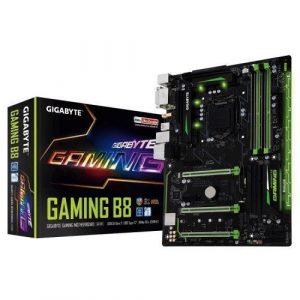 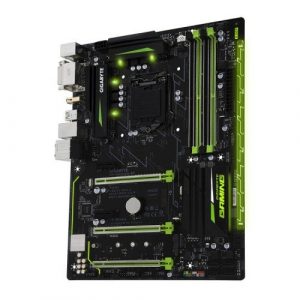 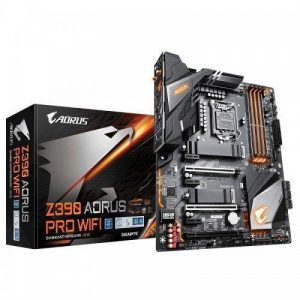 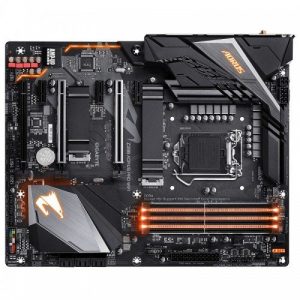 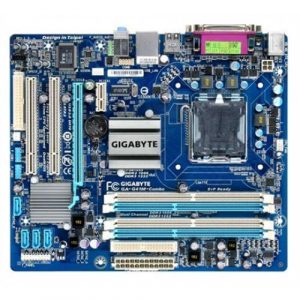 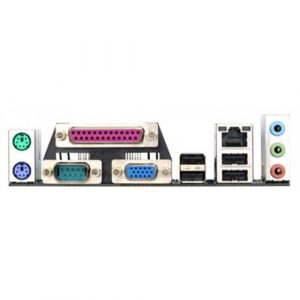 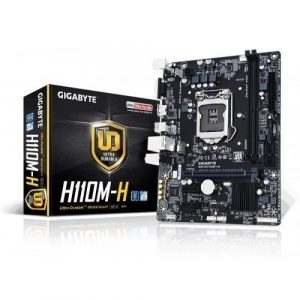 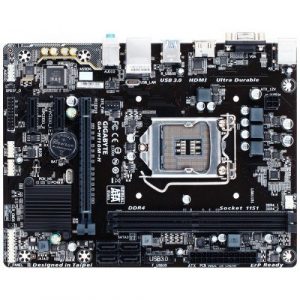 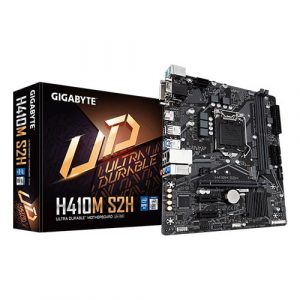 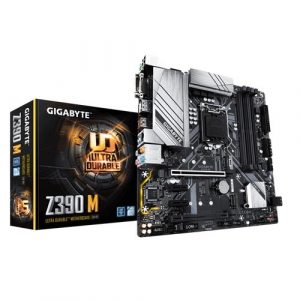 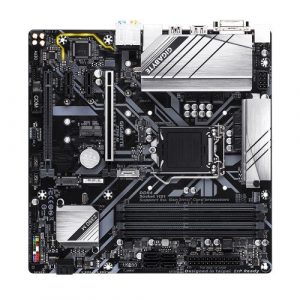 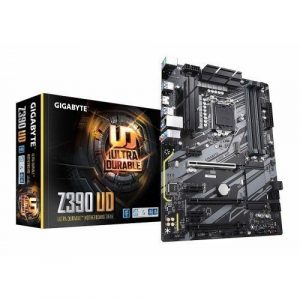 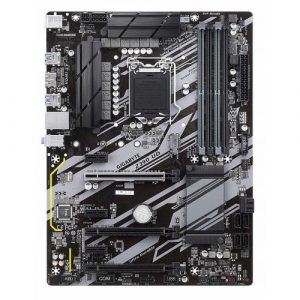 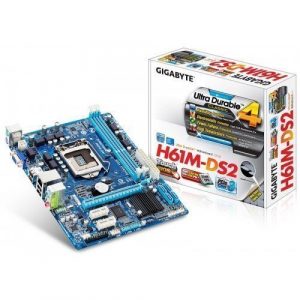 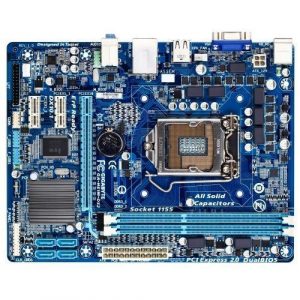